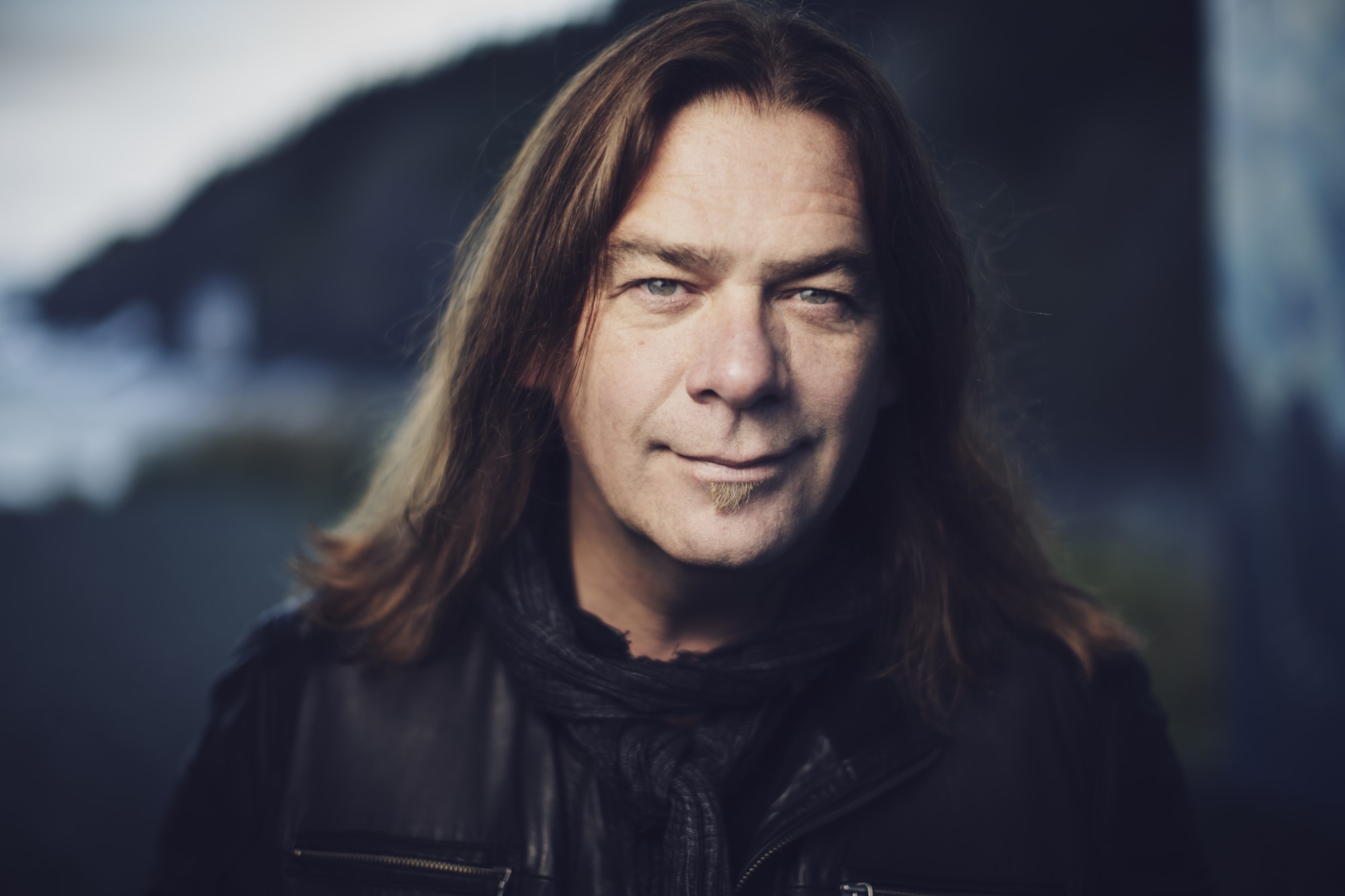 Alan Doyle Rough Side Out Tour

× Presented by Live Nation
Iconic Newfoundland singer-songwriter, best-selling author, actor and recent recipient of the Order of Canada, Alan Doyle released his third solo album, A Week At The Warehouse, on October 13, 2017 via Universal Music. A Week At the Warehouse was recorded live off the floor with Doyle’s band and legendary producer Bob Rock at the helm. The album is chock-a-block with country-tinged, radio-ready tunes that carry Doyle’s signature blend of traditional and modern flavours. Rock’s own band, Payola$, is celebrated with a cover of “Forever Light Will Shine” – which includes a guest vocal from none other than Paul Hyde. The album’s first single, the call to the campfire salvo “Summer Summer Night” was released in June 2017.
Doyle was the lead singer of iconic Canadian band Great Big Sea, known for fusing traditional Newfoundland music with their own pop sensibilities. Their nine albums, double-disc hits retrospective, and two DVD releases have all been declared Gold or Platinum and have sold a combined 1.2 million copies in Canada. His third solo album continues to cement Doyle’s reputation as one of Canada's most treasured musicians and storytellers. In Doyle’s words, “I always want people to have the greatest night of their life when the house lights go down.”

One dollar from every ticket sold for this show will go to support the A Dollar A Day Foundation! Every online ticket purchased comes with one physical copy of Alan Doyle’s forthcoming EP (available February 14, 2020). Approximately 7 days after purchase, you will receive an additional email with instructions on how to redeem your album. Canadian residents only. One CD per online ticket. Not valid for Fan to Fan Resale.